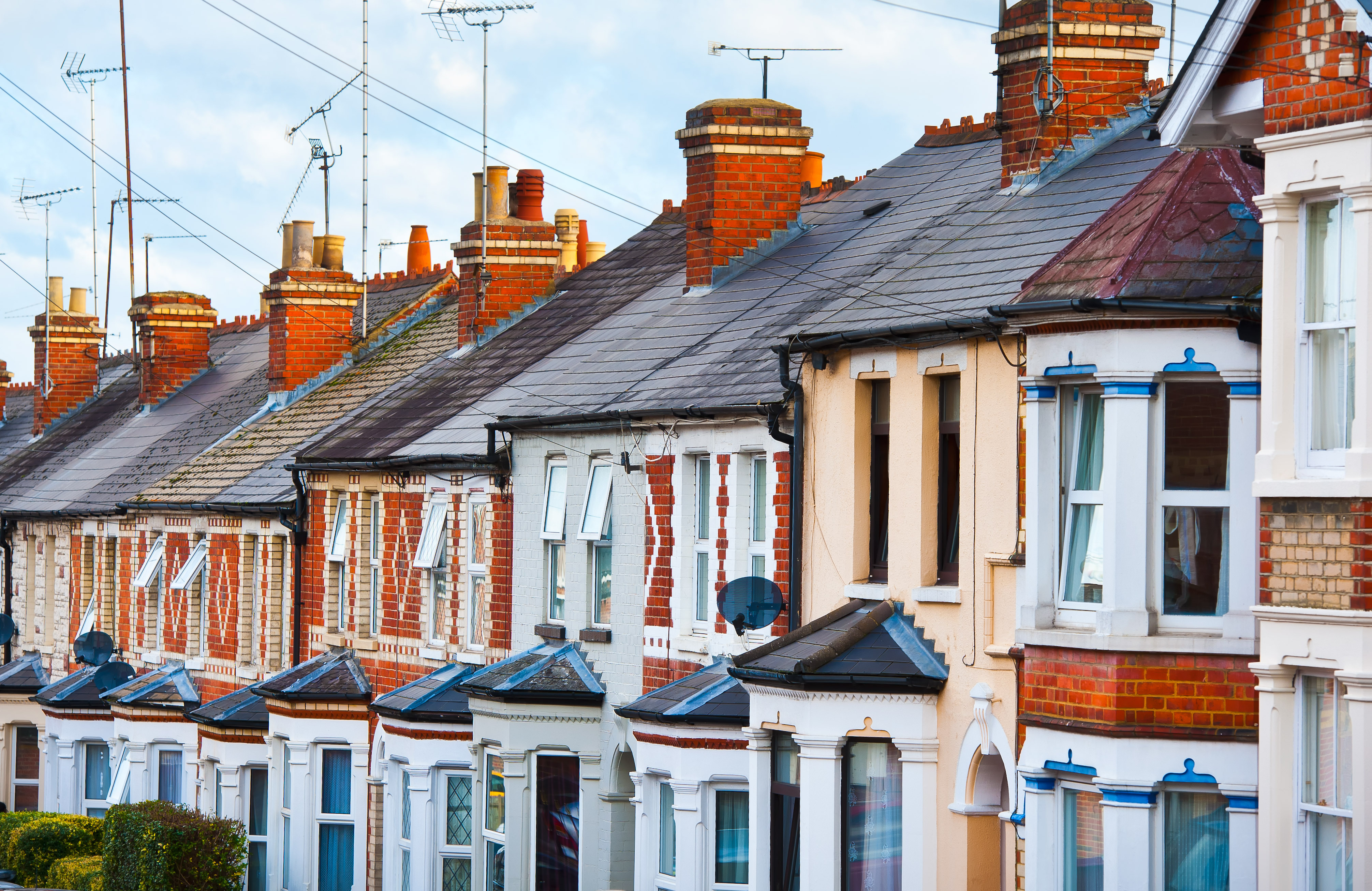 An update on the cable corridor for AQUIND Interconnector

Following the submission of a Development Consent Order (DCO) application in November 2019, AQUIND has undertaken further design work in liaison with stakeholders and as a result has made reductions to the extent of land which forms the cable corridor for AQUIND Interconnector, running from Eastney to Lovedean. These are contained in the submissions recently made at Deadline 1 of the Examination of the DCO application.

With regard to the refinements made to the cable corridor after each round of consultation and in relation to the latest reduction, AQUIND has given particular consideration to feedback received relating to the temporary impact on highways and traffic flows.

Following feedback received during the statutory consultation in early 2019, and before submitting an application for a Development Consent Order (DCO) to build and operate AQUIND Interconnector, many of the more sensitive locations of the cable corridor were either significantly reduced or removed altogether.

In Portsmouth, for example, areas of Bransbury Road, Milton Road, Velder Avenue and Eastern Road were removed from the cable corridor following feedback from the local community, local authorities and other stakeholders, through the utilisation of verges and proposals for a route through Milton Common.

Although temporary traffic management measures will be required during the installation of the cables, road closures will be avoided save for in very limited instances and access to homes and businesses will be maintained throughout the construction phase. No part of the cables will be laid within the boundary of any homes or gardens.

Further reduction of the cable corridor for AQUIND Interconnector

During the period of pause for the progression of the Examination of the DCO application as a result of the COVID-19 pandemic, AQUIND has continued in its efforts to engage with stakeholders and to take into account new information where available. In doing so, a focus has been on considering the options included for the cable corridor and ensuring that the potential temporary impacts associated with the installation of the underground cables are minimised.

As part of the ongoing Examination of the DCO application, AQUIND has recently submitted updated Land Plans which include a number of amendments to the cable corridor. Save for in one limited instance where land has been added to the Order limits to accommodate the removal of an alternative cable route option, the Order limits and consequently the land potentially affected has been reduced.

A summary of the changes are outlined below:

A correction regarding the rights sought in relation to an area at Milton & Eastney Allotments has been made.

Cables are to be installed under the allotments and Milton Locks Nature Reserve via a process known as horizontal directional drilling (HDD), which will take place between the car park located west of the Thatched House Pub and the grassed area east of Kingsley Road. This approach allows cables to be installed deep underground with no impact at surface level. No allotment plots will be affected by the construction or operation of AQUIND Interconnector. Whilst this approach was decided and communicated some time before submission and clearly provided for in the DCO application when submitted, on review the plans submitted did not show the area correctly.

To allow for inspections during construction and operation, AQUIND is seeking access rights over some areas of the allotments site. These rights are limited to existing paths and internal roads only. To clarify this, the areas shown that covered actual allotments plots have been removed from the Land Plans.

AQUIND will be continuing its engagement with representatives of the Allotment Holders Associations, and other stakeholders, throughout the Examination process.

The majority of Furze Lane has now been removed from the cable corridor.

Following further studies AQUIND can confirm that the cable route in this location will be constructed via the playing fields to the east of the University of Portsmouth’s Langstone Campus. This minimises impact on highways and bus services using Furze Lane. It also removes any potential for the poplar trees located along Furze Lane to be impacted by the proposals.

AQUIND is continuing its engagement with the University in order to agree the rights necessary for the construction, operation and maintenance of the cable in this location.

Discussions with the Football Club have confirmed that re-seeding of the pitch occurs at the end of each season, which provides a window within which to install the cables with minimal impacts on the pitch. As such, AQUIND is now able to remove the area to the west of the pitch so as to eliminate the risk of any of the trees in this area being removed. A small area of land has been added to the cable corridor following the removal of the land to the west, to provide a sufficient space within which to install the cables.

The option to route the cables east of the pitch through the Tudor Sailing Club boatyard or the access road has also been removed. An area has been retained in the boatyard to temporarily support laydown and parking associated with the works to drill (via HDD) under Langstone Harbour so as to avoid any impacts on this protected environment,  which will take place from the yard located north of the pitch. Aquind are continuing to engage with the sailing club to agree the rights required.

An area of Anmore Road, opposite the junction at Clifton Road, has been removed from the cable route to reduce potential traffic impacts during the installation of the cables in this location. A less impactful route further west has been selected, which is designed to avoid protected trees in this location.

A plan showing the full scope of the changes to the cable corridor for AQUIND Interconnector can be accessed here.

All documents relating to the DCO application can be obtained on the project webpage on the Planning Inspectorate’s website here.

For any questions or further information about the cable corridor or any other aspect of AQUIND Interconnector, please contact the project team on 01962 893869 or aquindconsultation@becg.com.

We use cookies to ensure that we give you the best experience on our website and for analytic purposes.OK